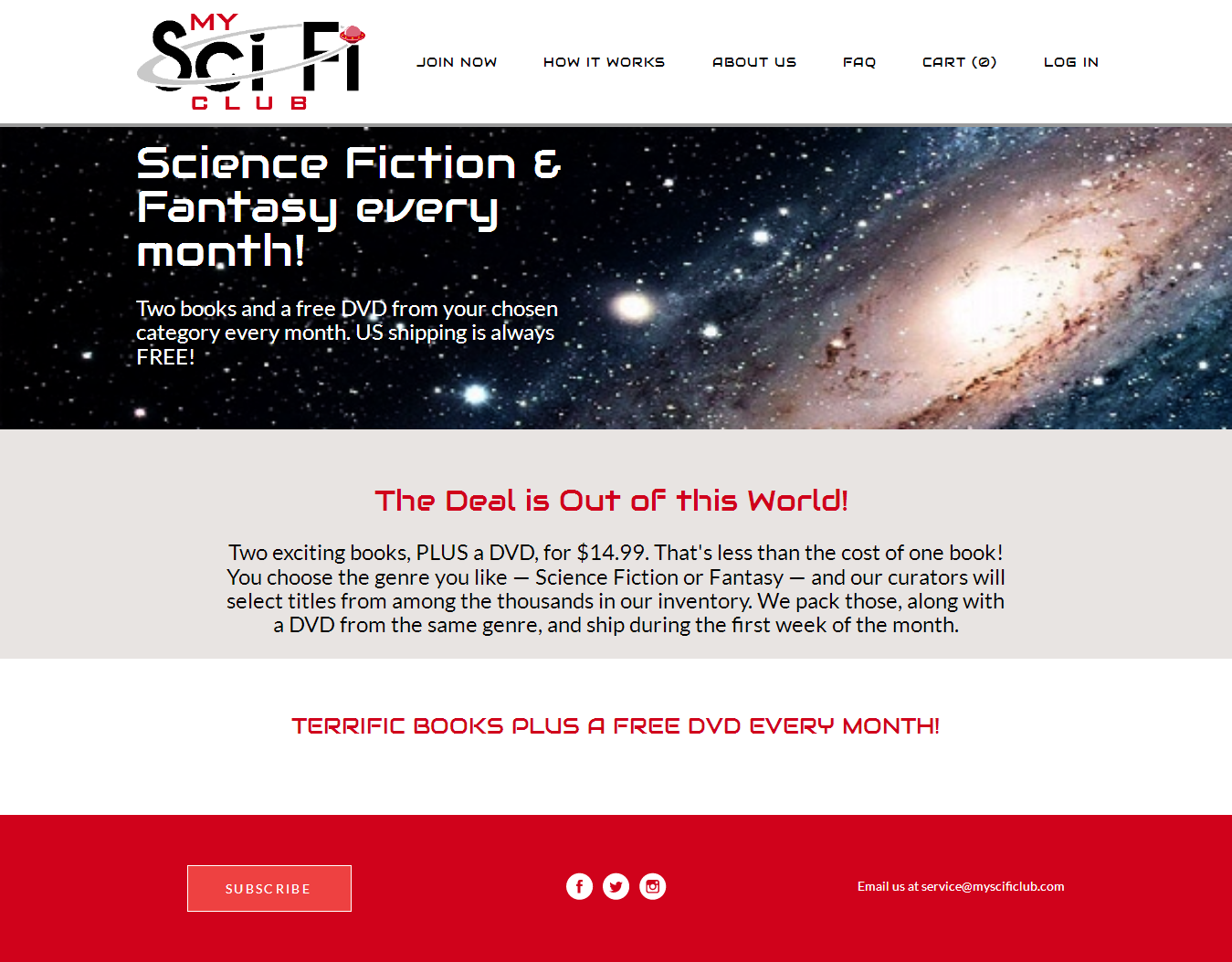 Sioux Falls (/ˌsuː ˈfɔːlz/) (Lakota: Íŋyaŋ Okábleča Otȟúŋwahe;[8] “Stone Shatter City”) is the largest city in the U.S. state of South Dakota. It is the county seat of Minnehaha County,[9] and also extends into Lincoln County to the south. It is the 47th fastest-growing city in the United States[10] and the fastest-growing metro area in South Dakota, with a population increase of 22% between 2000 and 2010.[11]

As of 2016, Sioux Falls had an estimated population of 178,500. The metropolitan population of 251,854 accounts for 29% of South Dakota’s population. It is also the primary city of the Sioux Falls-Sioux City Designated Market Area (DMA), a larger media market region that covers parts of four states and has a population of 1,043,450.[12] Chartered in 1856 on the banks of the Big Sioux River, the city is situated in the rolling hills on the western edge of the Midwest at the junction of Interstate 90 and Interstate 29.

The history of Sioux Falls revolves around the cascades of the Big Sioux River. The falls were created about 14,000 years ago during the last ice age. The lure of the falls has been a powerful influence. Ho-Chunk, Ioway, Otoe, Missouri, Omaha (and Ponca at the time), Quapaw, Kansa, Osage, Arikira, Dakota, Nakota and Cheyenne people inhabited and settled the region previous to Europeans and European descendants. Numerousburial mounds still exist on the high bluffs near the river and are spread throughout the general vicinity. Indigenous people maintained an agricultural society with fortified villages, and the later arrivals rebuilt on many of the same sites that were previously settled. Lakotapopulate urban and reservation communities in the contemporary state and many Lakota, Dakota, Nakota, and numerous other Indigenous Americans reside in Sioux Falls today.[13]